Long time ago, car manufacturers were focused on enhancing them to make the cars to increase its security accelerate its speed, and make it less expensive to build.

Cars were modified to escape the police they may encounter on the road and the reason for these improvement is to have the speed and lightness. The Moonshiners needed cars that can endure tough landscapes so they can use the routes they have created. Those ordinary looking cars that were modified were able to deliver liquor to customers throughout the region.

Change the style and look

Speed has taken the backseat somewhat because most of the modifying group has chosen to go the cosmetic changes along with small engine modification. During the 90’s what is big in UK & Europe was the big body kits, huge rims, and neons. 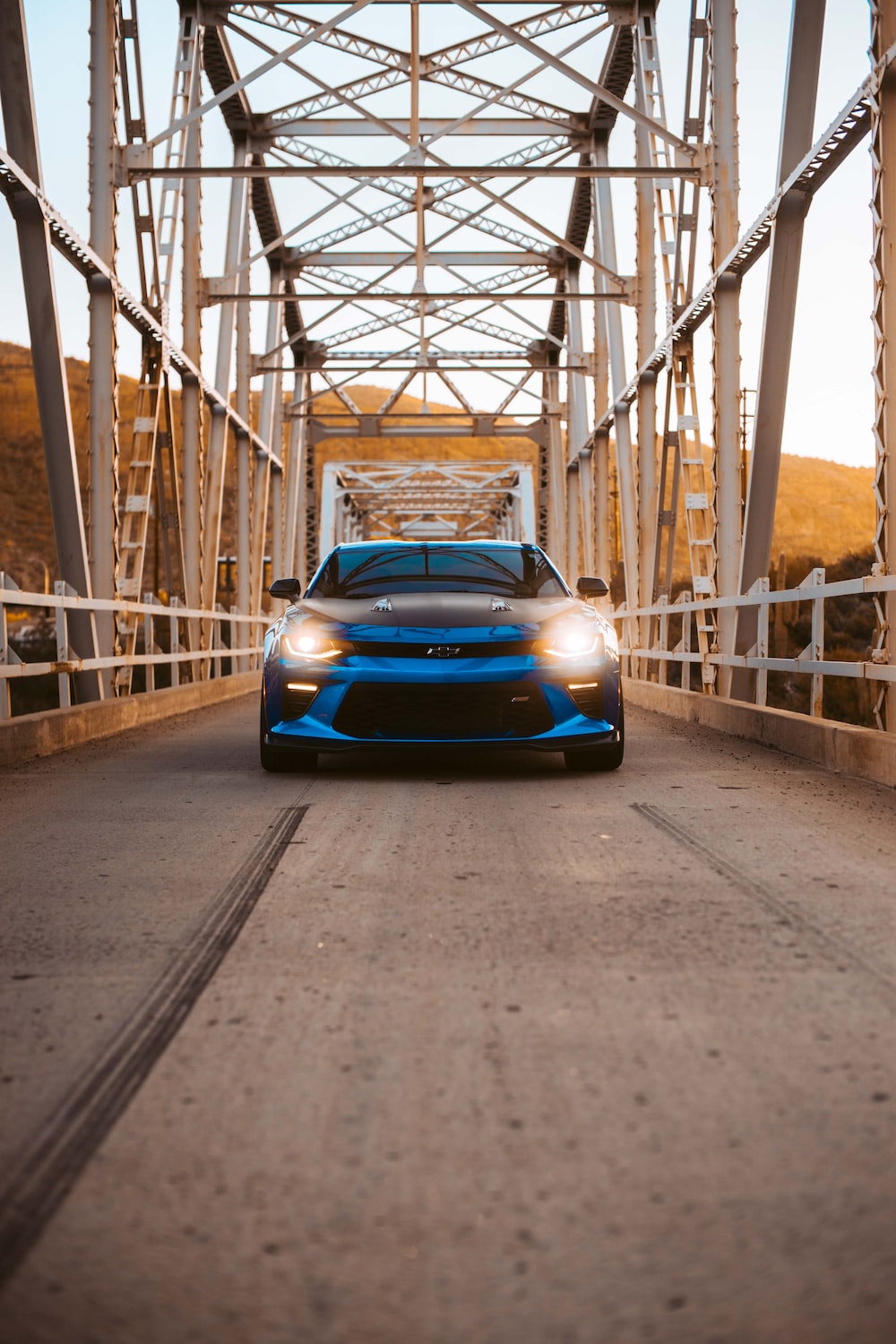 A lot of people started modification as just a hobby and the it became their passion. Later on this passion turned into compulsion. So, the small enhancements became a huge thing spending as much money as possible. Of course, other people will find this such a squander, but for the enthusiasts, it is better than drugs or any vice because there is always something new to do. The problem in this compulsion is that it is never finish which root came from wanting to have something new all the time.

The truth is, whenever a modification transpire, it makes the person doing it feel better. To them it is something very personal. The great thing about this is the fact that it can be built in accordance to the preference of the owner. No one’s opinion will ever matter. No two cars will be the same. The most exciting part is seeing the modification in your mind and then working to achieve it until the modification has been completed. At least for one particular vision until the next idea comes along.

Modification can be from mechanical enhance to aesthetics. So here are reasons why some people desire to have their cars modified.

Cars were built to appeal to a wider audience and that is the reason why manufacturer’s does not give an effort of improving its look. Fitting in a new wheels, body kit, and a makeover will make it look different and you created it exactly the way you want it.

Of course, when you start on putting additional stuffs then you want more to fit in. You could modify a car to make it capable of being driveable and saving money on fuel. There are many things you can do to make your vehicle run more swiftly.

If you need your car for a specific purposes, then you should modify it. An example would be trackdays which entails driving around known motor racing circle. This means you need new suspension enhancement, tires, and the list goes on. This goes for off-roading, too.

This is fundamentally restoration but coincidental alterations as well. This allows the car to improve so in effect, it did rescued the old vehicle. So if you have an old car and you want to use it everyday, then the only way to go is restomods.