Many people get scared when they see the yellow light that went on in their car while they are driving. This is because the orange engine-shaped icon located in the dashboard’s instrument cluster automatically turns on when there is something wrong. 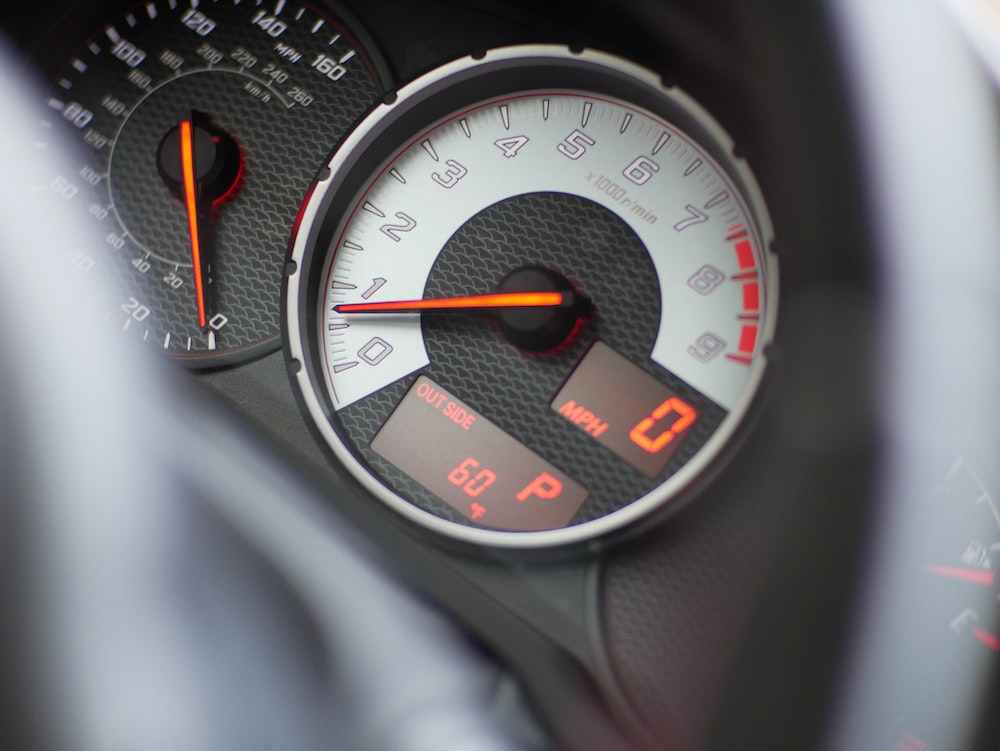 You need not to be afraid, it could just be a minor issue. This is with the exception of the light flashing, becomes red, or if your car does not run smoothly, has problem starting, and smoking. It is still safe to drive your car but with utmost care and bring it to the nearby auto repair shop.

Here are the usual problems that will make your check engine light turn on:

Also known as 02 sensor, it is in charge of calculating how much unburnt oxygen the car’s exhaust system has. The data is then received by the vehicle’s computer and utilizes it to manage the combination of fuel and air that goes inside the cylinders. Know that an engine can still operate despite the fact that an 02 sensor needs to be changed, but then it will surely burn additional fuel compared to its regular amount. After a while, a damaged 02 sensor can harm other components such as the catalytic converter or the spark plugs. This can result to failure in the emission test.

Most of the time, this is the reason why the check engine light is on. After all, the cap is an important part of a vehicle’s fuel delivery system under the right pressure.

Right after a fill-up and the light of the engine turns on, stop your car and then tighten the cap. There will come a time that the cap has to be replaced but that is something you should not worry about. Usually, auto parts stores carry this and it only cost more or less $15.00.

The catalytic converter is fused into the exhaust system. It becomes carbon monoxide that gives rise to the combustion activity and turns into carbon dioxide. It is a reasonably uncomplicated part, and its negligence could have been stopped. If a car has a later model and  uses gasoline, it definitely has a catalytic converter.

Doing maintenance consistently like oil change will keep your catalytic converter working in good condition. Once in a while, do long driving to make sure that the catalytic converter isn’t congested. Be alert for uncommon sounds or soiled smoke from the exhaust.

In simple terms, the ignition coil gives rise to the electricity the spark plugs require to catch the fuel and air combination in the cylinders. Classic cars have only one coil. The more recent vehicles however utilizes a single coil in each cylinder. If you have a V8 below the hood, you probably have eight detached coils.

The ghastly Bugatti Chiron has 16 of those. But it is not the numbers, if something breaks down, the coil will prompt the check engine light. Do not forget that if your car uses diesel, you do not have both spark plus or ignition coils. Having said that, if your spark plugs are dirty, they can give you a lot of issues such as engine misfire and delay under exuberant acceleration. A worn out coil can manifest the same indicator and can result to the car’s unforeseen turning off.

As what its name suggest, a spark plug wire moves electricity coming from the coil going to the spark plug. Devoid of it, the combination of air and fuel in the cylinders will not ignite. The larger number of vehicles utilizes a single wire each cylinder, but again, depends on the car model like the past Mercedes Benzes that has two spark plugs each cylinder and two wires. The indication of a terrible spark plug wires comprise an irregular idle, a detectable drop in the performance of its engine, and finally, a fall in in its gas mileage.

LOOK FOR A PRO TO TAKE A LOOK AT YOUR CONCERNS