These days we are up against many factors on the road such us drunk drivers, and the more recent problem is the texting drivers particularly those who are always on their phones. The National Safety Council reported that texting while driving results to an astonishing 1.6 million collisions yearly. This is something that we should be aware of.

Let us talk about what is more hazardous on the road. Is it the texting drivers or the drunk drivers? How do you protect yourselves from drivers like those?

This menace is not dangerous to just one group, but of all age groups especially the teenagers. 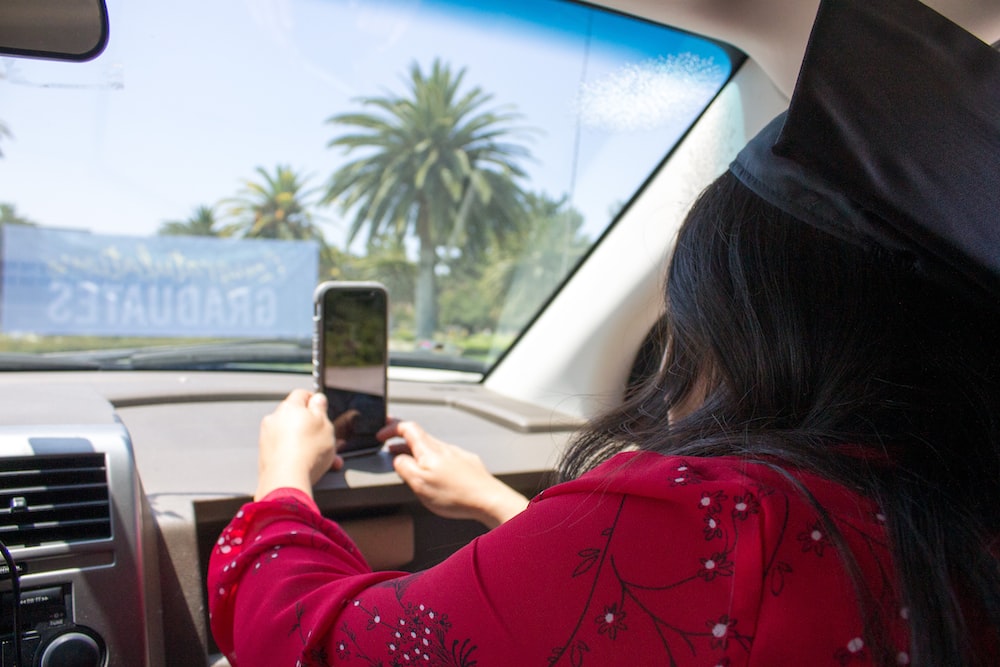 What is more hazardous, texting while driving or drinking and driving?

When a driver is drunk, he is more hostile and combative in following other vehicles which is too close for comfort. Alcohol could definitely cause sluggish respond in stepping on the brakes or adapting to other vehicles.

The thing is that the disability while using the cell phone are just like drunk drivers. This was reported in a research done by the University of Utah. It says, that drivers who talked on the phone whether it is hands-free or handheld drives a little bit sluggish. 9% of them step on the brakes too late, and showed 24% difference in following distance between vehicles because their attention is divided, and finally, 19% slowdown to go back to its normal speed after they stepped on the brake and chances are, the car will crash.

A handful of researchers say that texting is hazardous than talking on the phone. But whatever is more dangerous, the fact remains that people should not be using their cell phones while driving, period.

Take a look at the data:

This shows us that drunk driving has killed more people in comparison to distracted driving. The National Communications System does not agree saying that the later was under reported and the deaths pertaining to distracted driving may be much higher than what the data says.

So how can we all protect ourselves?

Here are some ways:

Be responsible and show good example to your children and the people around you. Who knows, it could save lives. This is a friendly reminder from Chaney’s Collision Center.

How Can a Car Battery Be Charged? Know More About the Types of Alternators
Scroll to top