Small dents in your car can be annoying and bringing it to an auto repair shop and getting in touch with your insurance company is such a tedious task since you can still drive your vehicle. 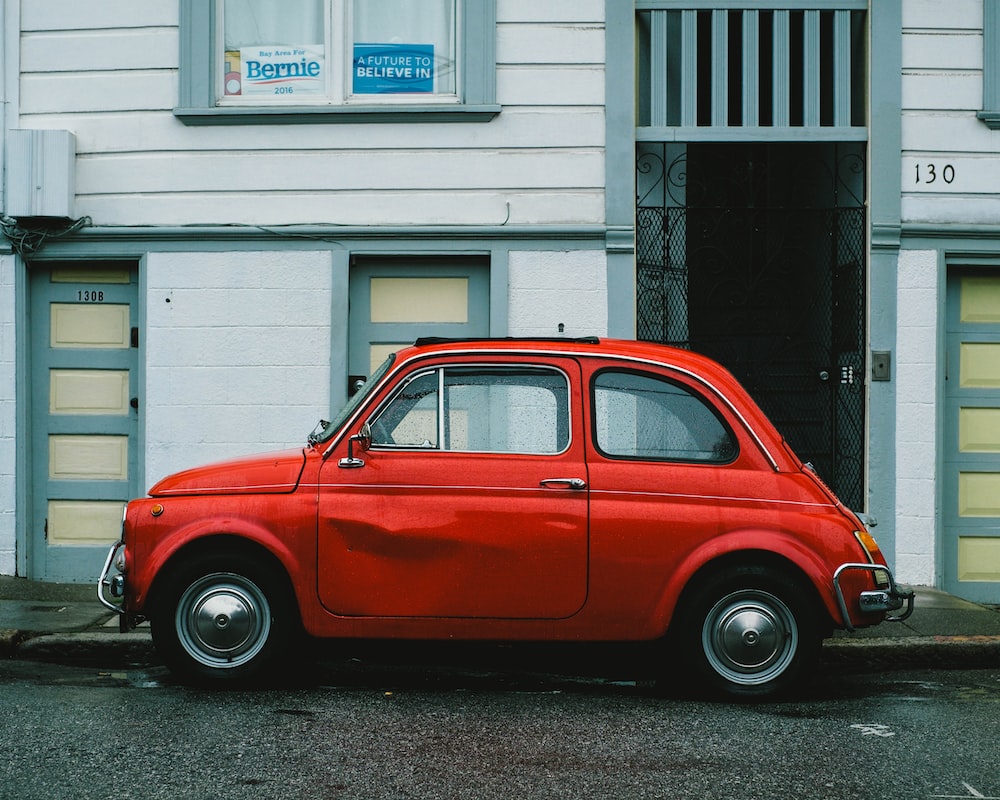 Your problem could be the cost of repair and premium of your car insurance. There is a solution for your concern called paintless dent repair also known as paintless dent removal or PDR. True that paintless dent is used for hail damage but it can work with big or tiny dents on your car’s paint surface.

What is awesome about PDR is that it will not damage the paint so there will never have unmatched panels after the job is done. This technique does not only lessen the expenses. To guarantee a good repair, go to the specialists like Chaney’s Collision Center. With PDR, various types of dents hail included and even door dings can be removed.

How long does it take for a paintless dent repair?

What can the paintless dent repair fix?

Will There Be Serious Problems After Minor Fender Bender Incident? I Got Into an Auto Collision Accident… What Should I Do? (Part 1)
Scroll to top