Everyone knows that stepping on the brake slows the car until it comes to a full stop. But you probably don’t know what goes on behind the wheels and how it happens. 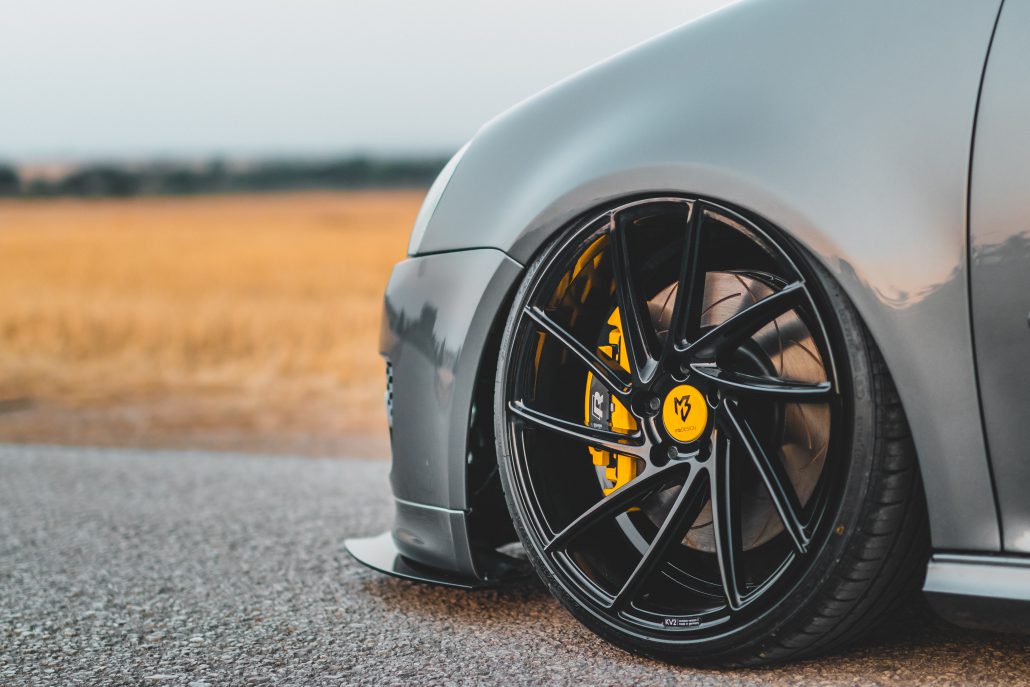 Understanding how your car’s brakes work is more important than you realize. With enough know-how, you’d be able to tell if the brakes are failing and when it’s time to call for professional help. You can also use this knowledge to care for your brakes and ensure they’re in the best shape possible.

The Science of Braking

A moving vehicle is considered an object in motion. And any moving object will collect kinetic energy. If you want to stop the car, you’d have to get rid of that energy first.

Your car depends on three things to stop a vehicle:

The brake pedal acts as your leverage and gives you a mechanical advantage. The more force you apply to it, the greater the stopping force. This is why if you want to bring a vehicle to an abrupt halt, you have to hit the brake pad as hard as you can.

No braking system is complete without friction. Brakes, whether disc or drum-type, remove the kinetic energy by converting it into heat with the help of friction. However, brakes require a significant amount of friction to stop a moving vehicle. The force created by the brake pedal and hydraulics is not enough.

To achieve this feat, your car multiplies the force created by the hydraulics system and combines it with the mechanical force of your foot (also multiplied). The combined forces are transmitted from the brakes, to the tires, and finally, to the road in the form of friction – thus eliminating kinetic energy in the process.

Cars usually have a combination of both types, each serving a different purpose. Most modern cars have disc brakes on their front wheels, although some have them on all four wheels. Meanwhile, cars with drum brakes will always have them on the rear wheels but never at the front.

What are disc brakes?

Disc brakes are what stops the car. There are several kinds, but the most common of which is a single-piston floating caliper.

The force exerted on the brake pad is transmitted through the hydraulic system described earlier. The friction produced between the brake pad and the disc then converts the kinetic energy into heat, thus slowing down your car until it stops.

What are drum brakes?

Drum brakes play a supportive role and assist disc brakes in stopping a vehicle. However, that doesn’t make them any less important.

Drum brakes are “self-actuating” and trigger a wedging action which provides an additional braking force. Drum brakes are also responsible for actuating the emergency brake. Emergency brakes are useful for parking if there’s a sudden need to stop a car – like when trying to avoid a collision.