Nothing is more annoying than being stuck in the middle of the road with a stalled vehicle. Unlike a collision where it’s easy to check for damage, there could be dozens of reasons why your car isn’t starting. And more often than not, they are hidden from the naked eye. 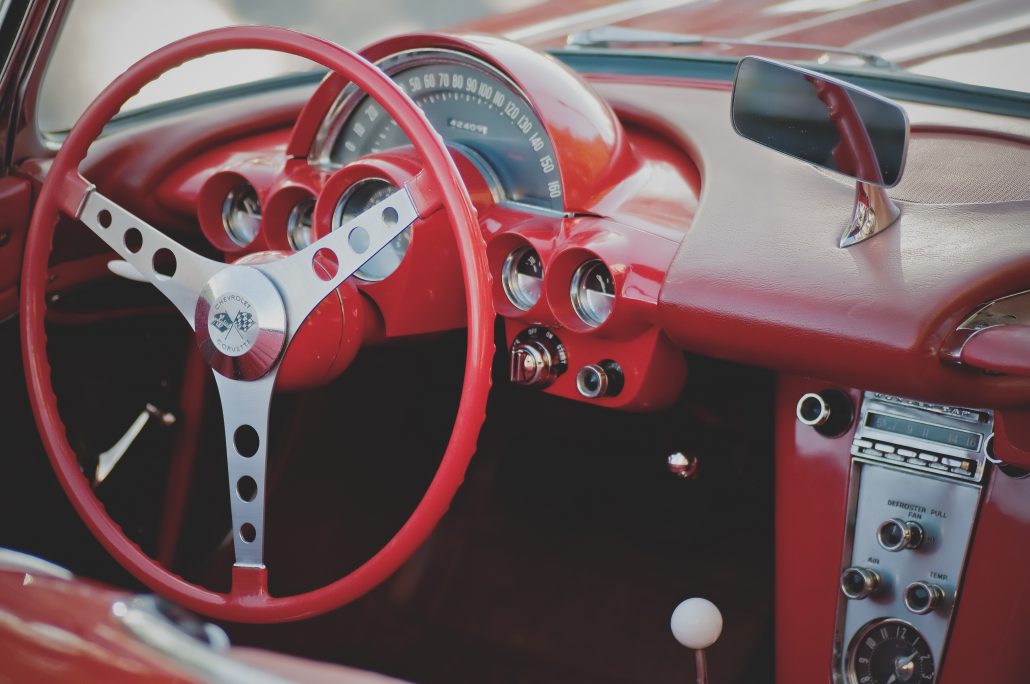 When faced by a stalled vehicle, car repair specialists usually follow a process to determine the cause. They will perform a series of internal checks which can vary depending on the make and model of a car.

Unfortunately, you won’t be able to take your vehicle for repairs right away. Until you can get it properly assessed, below are four common reasons why your car won’t start – and what to do next.

This seems highly unlikely, considering it takes years before a car battery completely runs out of juice. If an auto shop maintains your car, battery failure is also unlikely since part of their routine is performing battery checks. Besides, most cars have the capacity to recharge the battery as long as they are used daily.

So how can the car battery die out on you?

You may have left the A/C, headlights, or some other system in your car running while the engine was turned off. Keep in mind that while the engine runs on fuel, most of the car’s functions depend on the battery for power. It could also be that you haven’t driven your car for a while, causing the battery to lose its charge.

What to do: Try jump starting the battery as a workaround. You might be able to start the car on your own. However, we still recommend taking your vehicle to a specialist who can check the battery.

Reason #2 – The sensors are damaged

Many of today’s vehicles are equipped with sensors – a safety feature which ensures that all systems in the car are functional. Collision accidents can damage these sensors and prevent the car from starting.

What to do: It would be best to leave your car with a professional that specializes in collision repairs. They can fix any loose connections or replace damaged sensors to get your vehicle back up and running.

Reason #3 – Your battery system is corroded

Remember that your vehicle is mostly made up of metal. Exposure to moisture can cause metal parts to rust and keep your car from starting. One such example is corrosion around the battery, which is known to affect its performance.

What to do: Have scratches, scrapes, and dents on the car’s body corrected by experts. While these damages appear to be purely cosmetic, they allow water and oxygen to seep into the vehicle. A  repair service might need to replace corroded parts so you can use the car again.

Moisture can seep into the distributor cap and mix with the brake fluid. Water causes the brake fluid to spoil, thus preventing your car from starting.

What to do: Replace the brake fluid DIY-style or have it done professionally. If the distributor cap is loose or compromised in any way, ask the repair shop to replace it.