Would-be car owners often wonder if size plays a role in the safety of a vehicle once it hits the road. Beyond safety concerns, the size of a car is also a huge factor when deciding to buy.

Maybe you want to switch from a small car to a larger vehicle. Or it could be that you’re looking to downgrade and get a smaller vehicle than what you currently have. Either way, it might help you choose if you know which is the safer and more reliable option. 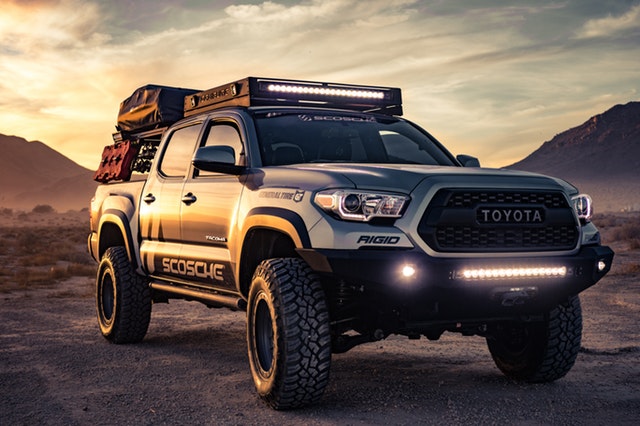 In this article, we’ll answer the big question once and for all: Are bigger or smaller cars safer?

The Science Behind Car Size and Safety

Car safety features have advanced significantly over the years. If you compare vehicles from the 90s with those of today, the differences are staggering.

Newer models of small vehicles are arguably safer than they’ve ever been. However, science tells us that larger and heavier vehicles are still safer by comparison. Their heavier weights, larger crush zones, and longer hoods give them a better chance of staying intact even after full frontal impact.

The Insurance Institute for Highway Safety (IIHS) conducted a study on vehicle safety. They found that heavier vehicles usually push smaller and lighter cars backward upon impact. Bulkier cars also receive a lesser amount of force. It suggests they are capable of absorbing shock better.

Older Vehicles Are Not Safer, FYI

The automotive industry is ridden with plenty of myths. One of the most pervasive is that older vehicle models are like tanks and tougher than modern cars. There is absolutely no truth in this. In fact, older cars whatever their size may be equally, if not more dangerous than newer vehicles – including small-sized models.

Old vehicles lack safety features such as airbags and electronic stabilizers. This makes them ill-equipped for today’s driving conditions. What’s more, these cars do not comply with modern safety regulations unless they are modified and outfitted.

Modern vehicles are already equipped with standard safety features straight out of manufacturing. Not to mention, automatic transmission types usually have built-in computers which allow for safer driving. Of course, not everyone can afford to buy a brand new car. If you’re shopping for a second-hand or used vehicle, be sure to upgrade it with modern safety equipment.

If you somehow enjoy the aesthetics of small vehicles and prefer them over larger cars, there’s still good news left. Size may matter when it comes to safety during collision accidents. But it doesn’t affect the overall driving safety or efficiency of a vehicle.

Newer vehicles are safe regardless of their size. And it’s all thanks to modern technology, computerized equipment, and advanced safety features. So if you’re worried about safety on the road, it’s important to know that cars (big or small) are relatively okay to drive in. What’s important is that you learn to drive safely and keep your vehicle in top shape.