So you got a brand new car. Since you’ve already invested time and money comparing vehicles and deciding which one to buy, now isn’t the time to stop. The next step is to protect your investment, starting with dents and scratches. 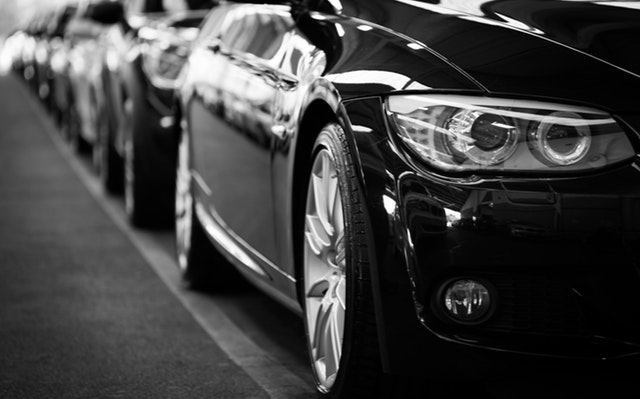 Dents and scratches seem like minor cosmetic problems on the surface. This would explain why most new car owners underestimate them. But they are more harmful to a vehicle, especially if they’re ignored.

The Dangers Behind Dents and Scratches

Dents and scratches compromise the structural integrity of a vehicle. They damage the protective paint and allow water to seep into the car frame, making it vulnerable to rust. Rust spreads like an infection and corrodes other parts of a vehicle as well. Altogether they make your car less safe for driving.

There are times when the location of a dent is enough to pose safety hazards. An example of which is a dented bumper. These dents, no matter how shallow, can prevent it from effectively absorbing shock during collisions.

Sometimes, car dents can be both a nuisance and a safety hazard. Like in the case of car doors where dents would cause them to jam or prevent them from locking in completely. In the event of an accident, they can trap you or your passengers and keep everyone from fleeing a dangerous situation. When driving, a dented car door could open without warning and risk the safety of person beside it.

Considering the extent of damage and risks involved, dents and scratches are not to be taken lightly. Not to mention, they can amount to costly repairs. Here, we’ll share some tips and tricks on how to protect your new car.

1. Don’t park too close to other vehicles

Whether you’re in a parking area or along the road, avoid squeezing your car into tight spaces where other vehicles can hit you. Allow for some leg room on the front, back, and sides so you don’t invite danger.

2. Be patient when opening doors

Suddenly opening the door may cause you to hit a nearby object. Or it could be the other way around and another moving object (i.e. passerby, bicycle rider) could hit your door. Either way, you should take the time to look around before opening the car door.

3. Never park under a tree

Branches and fruits can fall off trees and badly dent the top surfaces of your car. Bird droppings can also damage your paint job and strip off its protective layer.

4. Keep your car in a garage

At home, park your vehicle in a garage where it’s safe against the elements, pedestrians, and passing vehicles. You’ll also have less to worry about whenever there is hail or other natural disasters which could send out flying objects into the air.

New car owners are required to get insurance for their vehicles. But a standard policy may not protect against dents and scratches from certain perils such as hail. Check with your provider and upgrade your policy limits wherever needed.

Bigger Or Smaller: Which Cars Are Safer? How To Drive To Avoid Collisions
Scroll to top