Mixing tires can be tempting if you lack the budget or can’t seem to find an identical spare. While you can certainly mix tires in some instances (and later, we’ll show you why), these are rare exceptions and should only be considered if possible, or as a last resort. Generally, it is advised that you use the same tire in every wheel position of a car. 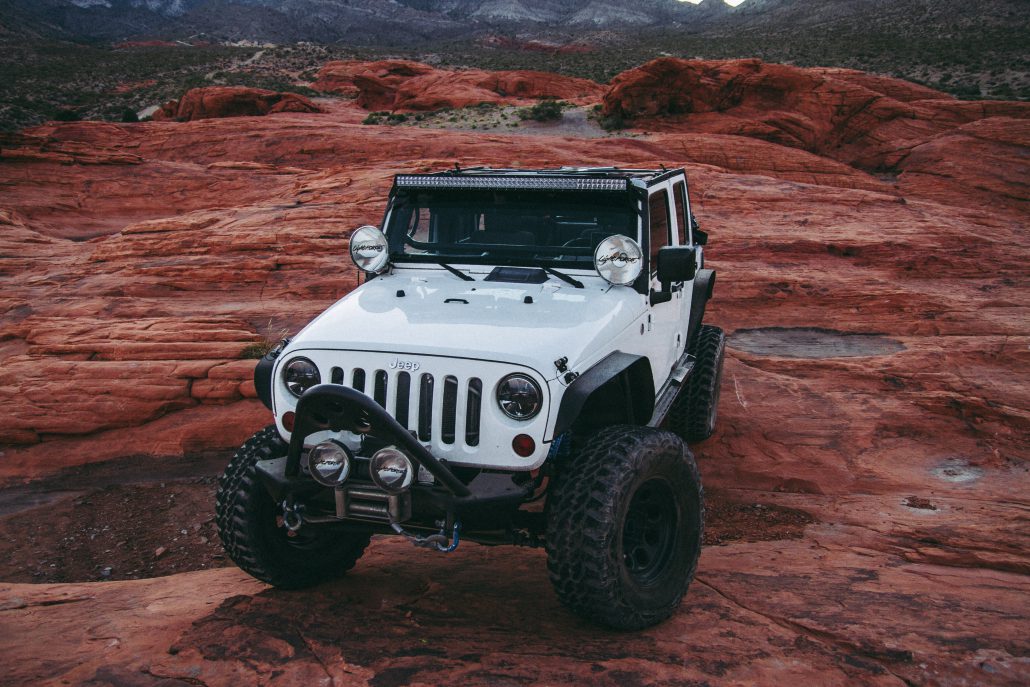 Matching Tires vs Mixed Tires: What Do They Mean?

When you have “matching tires” it could be one of two things. For most vehicles, it means that both the front and rear tires are of the same make, and that they have similar sizes, tread patterns, load index, and speed rating. Most manufacturers recommend matching tire fittings.

Some cars have “staggered fittings” with different-sized tires on the front and rear end, which can be confusing for car owners. But if your vehicle has staggered tires by default, or if the manufacturer allows it, technically you have “matching tires” as long as you have identical pairs for the front and rear axles.

If you use a tire with a different characteristic from a matching set, you end up having “mixed” or mismatched tires. Some examples of mixed tires include the following combinations:

4 Reasons Why You Shouldn’t Mix Tires

You might think that mixing tires is going to save you money. But in reality, it creates a number of problems with costly and often dangerous consequences.

Tire treads get worn from everyday use. As long as you perform tire rotation and wheel alignment, you should have uniform wearing on all tires. Mixing tires prevents the even distribution of weight across the four wheels. Unless you remove the odd tire, it’s going to cause some tires to wear out faster – even if you rotate tires or keep them aligned.

Mixed tires can make it difficult to drive. They make it impossible to predict the movement of a car when accelerating, decelerating, braking, and turning. Apart from steering problems, it can also affect the traction or “grip” of your vehicle, particularly when driving across wet surfaces. Poor handling makes for unstable driving conditions and increases your risk for accidents on the road.

Car tires are designed to work together. When you replace one of them with an odd tire, this can prevent your vehicle from reaching optimum driving performance. It can limit your acceleration rate, maximum speed, and your vehicle’s load capacity.

With proper maintenance, car tires can last anywhere between 5 to 10 years. Unfortunately, the uneven wearing caused by mixed tires might force you to replace them earlier than expected.

When Is It Okay To Mix Tires?

Earlier, we mentioned that there are rare cases where it’s okay to mix tires. Here are the exceptions to the rule:

The Damage Potholes Do To Your Car  What Effect Do Bigger Tires Have On Your Car?
Scroll to top