Being involved in an auto collision doesn’t just spell bad news for your car and your health; it can also spell bad news for the cost of your auto insurance, too. That’s because having a collision (or even not having a collision) can have a huge impact on your renewal rate. It’s why you’ll see many auto insurers highlight their accident forgiveness and good driver deals. Can these deals be trusted? And what really happens to your insurance rates after an auto collision? In this article, we’ll explain all. 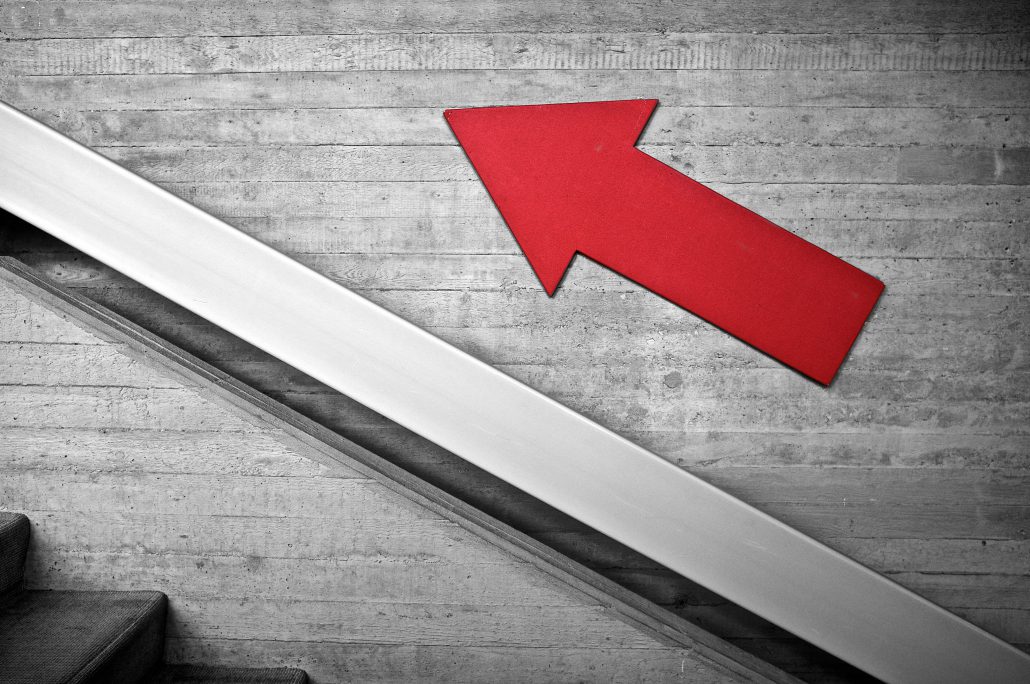 How Much Do Rates Go Up

If we ignore policies that offer accident forgiveness deals, the average amount that the cost of insurance has been found to increase by 1.3 times following an accident that involves damage to a person’s body and their car. If damage was only incurred by a car, the increase wasn’t as high. In this instance, rates were likely to increase by around 1.2 times. These are just averages, however, and there may be a huge variety of factors that decide how much your rate increases. For instance, the state you live in can also play a role. The same research found that rates went up more on average in Massachusetts than anywhere else.

What Constitutes an Accident?

Of course, these figures beg another question: what actually constitutes an accident. State Farm says that an accident is when a claims totals “$750 or more under property damage liability coverage and collision coverage combined.” What’s more, the driver must also be at least 50% at fault. Other insurers, like Allstate, have a slightly lower threshold of $500, over which it is considered an accident. That means it is possible to incur slight damage to your car, have your insurer pay for it and not witness an increase in your rates. You would have to have very low deductibles for this to be possible, however.

So What Doesn’t Count as an Accident?

This is actually harder to define than what is an accident. In most cases, insurers use the percentage of the accident that the driver was at fault for. If you were at fault for less than half the accident (if someone hit you because of a mistake they made, for instance), your rates probably won’t take a hit.

What Else Can Affect Your Rate Increase?

There are several other factors such as your age and the number of accidents you have had in the past that can affect how much your rate increases. You may think that younger drivers are likely to have bigger rate increases, but this isn’t actually true. The reason is that their likelihood of having an accident has already been factored into a higher initial insurance price, so the increase is less. If you’ve had several accidents in the past, these will count against you and your rate will increase by a bigger margin.

The good news is that how much you pay for collision repair doesn’t impact your insurance rate. If you want to get the best quality collision repair service possible, call our team today for a free quote.