When the low fuel sign lights up, it means there’s still some gas left in the tank even though it reads empty. You might have driven around with a blinking fuel light at some point – and that’s perfectly fine. But we don’t recommend making a habit out of it. 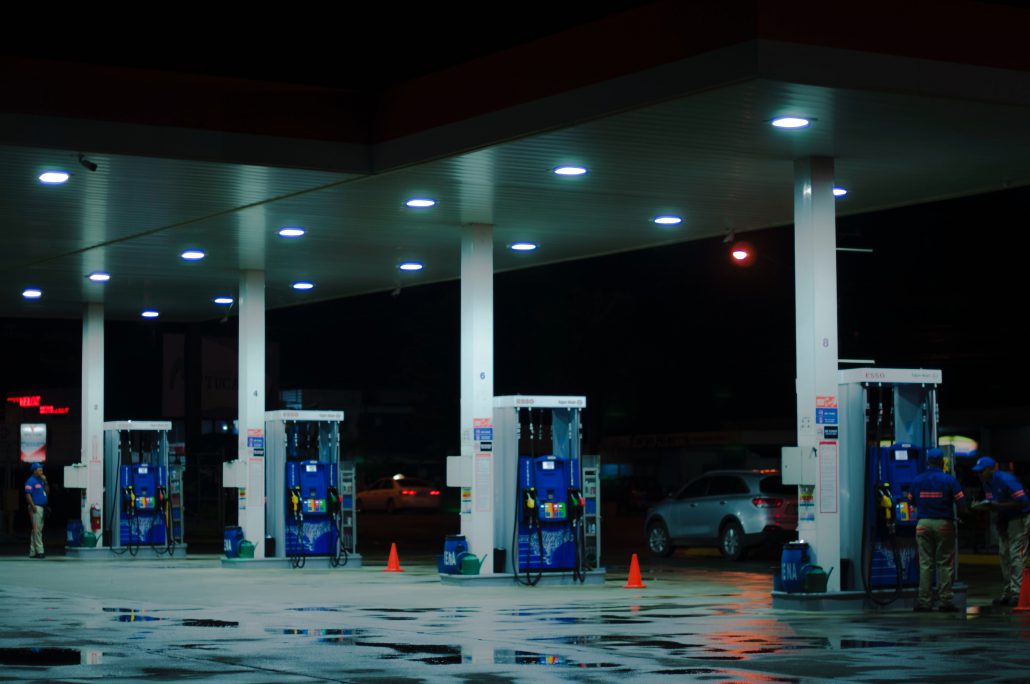 What the low fuel light is telling you

The fuel indicator is there to warn you it’s time for a refill. If you start seeing it, your gas has already hit reserve levels or about 10 to 15% of the fuel tank’s capacity.

What most drivers don’t realize is that vehicles have varying fuel capacities ranging from 12 to 17 gallons. When the fuel light flicks on, you can have anywhere between 1.2 to 2.55 gallons of gas left in your tank, depending on your vehicle’s fuel capacity.

How far you can travel with the fuel light on will depend on the amount of gas you have left. Drivers tend to overestimate this and end up running their tanks completely dry.

Driving with low fuel is bad for your car

Driving on a nearly empty gas tank carries more risks than simply running out of fuel. And yet according to the the American Automobile Association (AAA), as much as 24 million U.S. drivers ignore a low fuel warning.

Here’s a list of things that could go wrong if you drive at an empty gas tank.

1. Impurities can get into your engine and fuel system

Unless you’re using a high-grade variety, most types of fuel contain impurities which settle at the bottom of the tank. Normally, they would just sit there. But if you drive with the warning light on, any remaining fuel is used up, forcing dirt through your fuel system and into the engine.

The fuel filter, which is supposed to prevent impurities from entering the engine, can become blocked or damaged. Some sediments can get past the filter and infiltrate your fuel pump and engine, potentially damaging them beyond repair.

The fuel pump pushes gas from the tank into the engine. It depends on the same fuel for lubrication so it wouldn’t overheat. If you drive on an almost empty gas tank, your fuel pump will have very little gas to work. It sucks in air which causes it to overheat and wear out, eventually leading to failure.

3. The catalytic converter could get damaged

Driving until you’re completely out of gas doesn’t just stall your vehicle and leave you stranded. As if that’s not bad enough, it could also damage the catalytic converter in your exhaust system.

How to avoid an empty gas tank

Driving on low fuel has costly consequences. More often than not, you’ll end up with expensive repairs and replacements. A quick trip to the gas station and some refueling can prevent this from happening.

Here are more tips for avoiding an empty gas tank: