This electronic device catch radio waves or signals. This is a kid of electromagnetic energy that could send off radars just like what the police uses to find the cars that are driving beyond their speed limit.

The states of Virginia, Colorado, states of California, Illinois, South Carolina, Minnesota, Tennessee, Oklahoma, Texas, and Utah considers radar jammers unlawful. This is because it has the ability to intentionally give out radio frequency signals. This messes up with the operation of the radar by congesting the receiver with noise and bogus data.

It is like the radar jammer in a sense but laser jammers use laser light to read the speed of the vehicle. It is not illegal to buy and sell laser jammers and putting it in your vehicle. Nevertheless, the concern here is how it is used.

This means taking off the muffler from the exhaust system to soften the noise released by your vehicle. Remember that it is an essential part of the entire exhaust system. In most states, it is considered illegal.

These colors are disturbing to drivers and it could be thought of as coming from a police car. This is why any flashing lights such as blue and red are not allowed from public streets in a few states.

If you installed a non-approved lamps in your car it is viewed as an “off-road lamps.” Therefore, if you are driving in the highway, make sure you have an opaque cover.

As a general rule, lights that conformed to the conditions are marked by the manufacturer to show its authenticity. It must not be used on standard roads and a danger to other motorists. It is likewise unlawful. 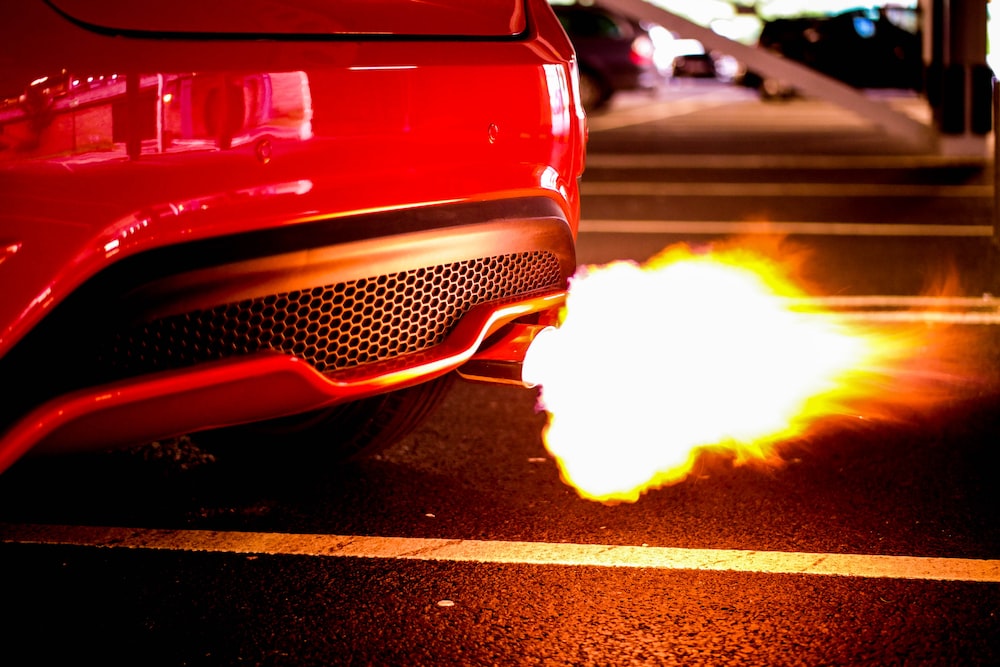 This type of tires has metal studs implanted in the tread to have a better traction when there is snow. So if the weather is better, this kind of tires can damage the road.

It is popularly known as laughing gas nitrous. At a high temperature, it is a good oxidizer. It is not unlawful to have this in your car, but it is illegal if you have the system connected as a Nitrous Oxide.

4 Modifications That Are Not Allowed in the U.S. (Part 1) Points to Remember When Transacting With Car Dealers (Part 1)
Scroll to top