The Meaning of the Flag Draped Coffin 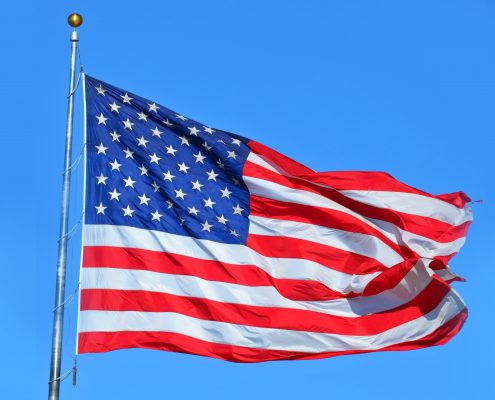 Our founding fathers used God’s word and teachings to establish our great nation. We should be proud to live in this country and even more proud of those who serve and protect our “God given” rights and freedoms.  It is important that we all understand the meaning of the flag draped coffin in order to better honor the many widows and widowers who have received this flag.

Have you ever noticed the honor guard pays meticulous attention to correctly fold the United States flag 13 times? Did you think it was a symbol of the 13 colonies? Well, it’s not! 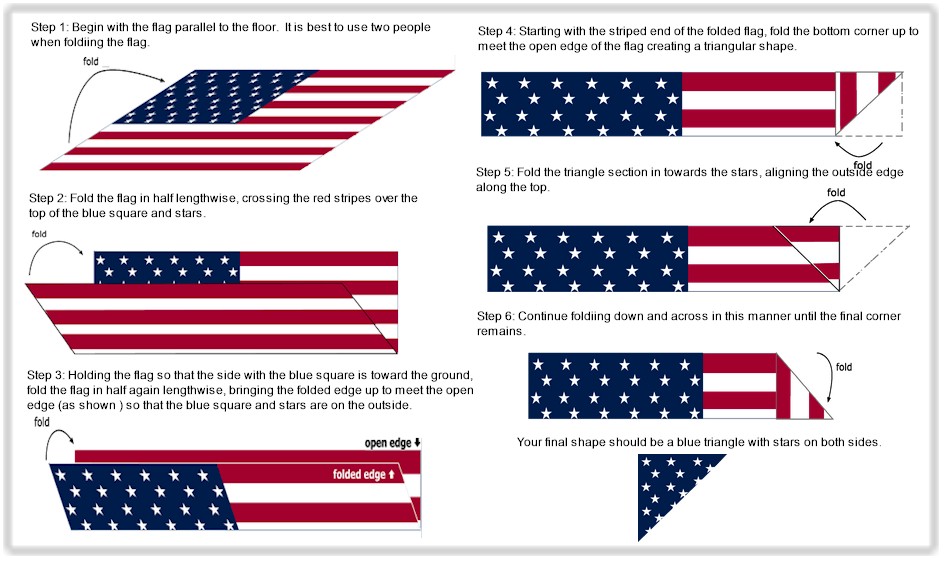 Finally, after the flag is folded and tucked in, it takes on the appearance of a cocked hat, reminding us of the soldiers who served under General George Washington, and the Sailors and Marines who served under Captain John Paul Jones, who were followed by their comrades and shipmates in the Armed Forces of the United States, preserving for them the rights, privileges and freedoms we enjoy today.

Belhaven University has been named in the top 10% of military friendly schools. We offer a 20% tuition discount, and veterans can use Chapter 33 and other veterans’ benefits at Belhaven.  Belhaven University is here to not only educate our military community but to honor and serve them as well. We thank you for your service to the United States of America.

Get the Most out of your Air Conditioning
Scroll to top